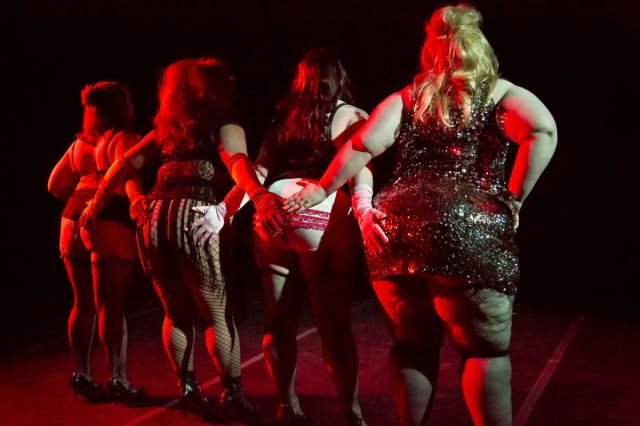 It’s going to be a hot summer. In one form or another. So get out, do something… hot. It gets cold in Canada, so if it isn’t -40, it’s decent weather. Enjoy the summer, the greenery, the reek of trees. No word from the ladies, but we’re hoping that Peter MorningWood will be getting some sunshine and work on his dad bod. Which apparently is hot now, timing is everything, and it’s only taken 40 plus years for this to happen.

Where was I? Oh yes. We’ve got a lot of great ideas for upcoming performances, so stay tuned. This website will evolve and change as our plans will. Be on the lookout for Membership details, there will be some good stuff for those who become regular members.

And believe me, we do enjoy a regular member.

We’re hoping to get some decent producers of merchandise, as well as some great information that you normally would not see from a burlesque troupe website. What could that be? I’m not telling, but if I dare use some of those clickbait phrases, well… you’re not going to believe your eyes.

In other news, two of our humble little group will be out in Las Vegas next week to partake in what is known as the Burlesque Hall of Fame Weekend. We’ll be bringing back more glitter and start preparations for our shows later this year.

Thanks for checking out our zoo, please feed the animals!

All the Sexy Right to Your Reader

Kicking Spam in the Balls